Is Libra the Future of Money? 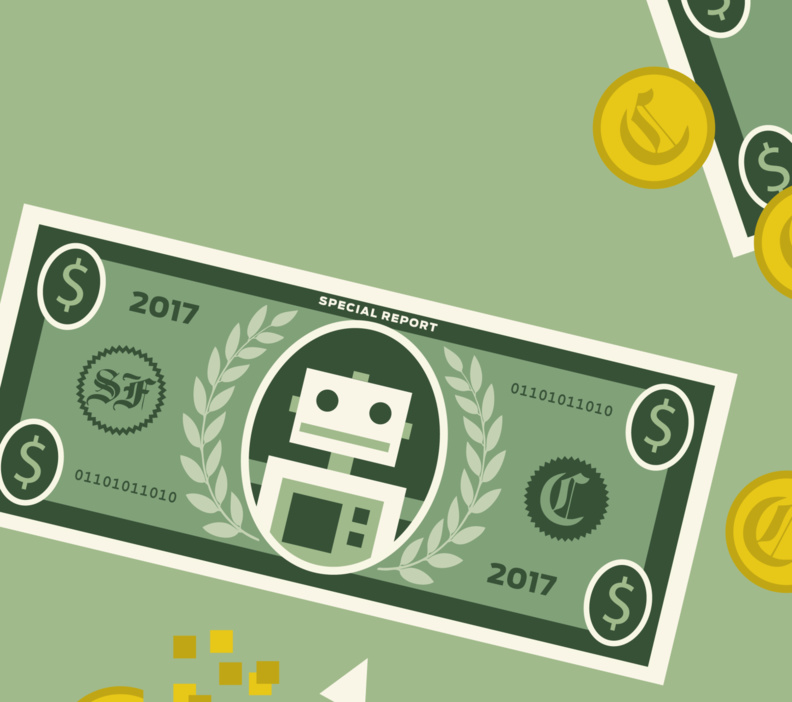 The world needs a stable, digital currency that provides autonomy and better control of money. Bitcoin and other cryptocurrencies have emerged with the promise of fulfilling this need, but high volatility has hindered their usefulness. People in emerging economies need a way to protect their money, an easy and fast way send and receive money and merchants need a stable way to do business without intermediates. Stablecoins promise to fulfill these needs and Libra has set us on a course that will redefine money in the 21st century.

Since Facebook’s announcement of Libra in June, there has been a heated and ongoing debate about the the future of money.

A blend of blockchain and partnerships with 28 companies, Libra has been pitched as a money transfer service and a unique currency rolled into one, that will speed up and simplify payment transactions. According to Facebook, the initiative is designed to reach the world’s poorest people, including 1.7 billion without a bank account. Libra’s goal is to create a global digital currency that allows people to avoid the fees associated with credit cards and remittance services.

Governments and policymakers have been in an uproar ever since Facebook debuted Libra to the world. Since Facebook unveiled its plans in June, its proposed cryptocurrency has met with regulatory and political skepticism, with France and Germany pledging to block Libra from operating in Europe. Recently in an OECD conference, Bruno Le Maire, the French Finance Minister said that Libra puts at risk the sovereignty of governments and should be banned. The government of India is considering a Libra ban. Singapore is one of the friendliest tech-financial center in Asia, warned that Facebook’s digital currency raises global financial risks. Many policymakers in the United States, France and United Kingdom and other countries have spoken out about the dangerous course Facebook is pursuing by trying to launch a currency that challenges well-established fiat currencies and the governments that back those fiat currencies.

If Libra wasn’t enough, Venus showed up in August.

On August 19, Binance, the world’s largest cryptocurrency exchange, announced that it will launch an open blockchain project called Venus to help businesses all over the world build their own stablecoins pegged to fiat currencies.

One big difference with Libra, is Binance’s focus on the regulatory concerns expressed by governments, ensuring that Venus won’t be a threat to the sovereign authority of their national currencies. Binance is partnering with governments and companies in non-Western countries, specifically targeting smaller countries with unbanked economies.

If I was to focus on one thing, it would be the statement by Binance co-founder Yi He, because foretells the future of money:

“We believe that in the near and long term, stablecoins will progressively replace traditional fiat currencies in countries around the world, and bring a new and balanced standard of the digital economy.”

We are seeing a transformation from fiat to crypto. A shift from government issued money to stablecoins, issued by large corporations. A money revolution is one the way and its only getting started.

Libra set off a chain reaction. We can expect new digital money coming from everywhere.

Big brands will create their own money. JPMorgan Chase announced that it’s developing its own USD-pegged coin. Walmart could be working on issuing a USD-pegged stablecoin, according to a patent filing, that aims to provide an alternative choice for low-income households that find banking prohibitively costly.

Countries will create digital versions of fiat money. China is leading the pack and has been aggressively working on the development of its own digital currency. The PBoC has stepped up its efforts after fears that Facebook’s Libra was going to bring dominance of the US dollar to the digital world. But the new currency is more of an attempt towards digitization and control rather than being a real challenger.

In the short term, we will see a slew of new stablecoins. Today’s stablecoins, Tether, Gemini, USDS, PAX and others, address the volatility issue, with a 1:1 ratio between digital coin and a fiat currency or commodity. Next generation stablecoins will be “branded stablecoins”, that continue to offer price stability, but will also offer things like loyalty and rewards. Facebook and Walmart the first giants to expand into the cryptocurrency space, but they will not be the last. All of your favorite brands will have their own brand of money.

Digital payments are happening, whether governments around the world like it or not. For example, Norway has the lowest cash usage in Europe, with two-thirds of the population making digital transactions. Money needs to evolve in order to keep up with the unstoppable progress of the digital environment.

The real question is whether we want a global digital currency controlled by governments and banks or by a company like Facebook. We are witnessing an inevitable wave of change and policymakers meed to find the right balance between innovation and consumer protection.

Today’s money is anachronistic. The money we still use today comes from an analogue world and we’ve moved into a digital world. In the last three decades, just about everything has been disrupted by digital technology, from the way we communicate and consume media, to the way we travel and vacation.

If stablecoins overcome their challenges and build sufficient trust, they could become a standard global payment method. If algorithmic, non-collateralized stablecoins manage to stand the test of time, we could see a new era of money, that is no longer dictated by governments and their central banks. A programmable era, where money no longer moves at the speed of humans or at the speed of institutions. Money will be than just a static unit of value, it will combine software and currency, that doesn’t need to rely on institutions for security. When this happens, it won’t even feel like we’re transacting anymore and things will change in ways that we can’t even imagine.

Whether or not Libra succeeds, money is a technology that is due for change and Libra has stirred up things enough, to refocus everyone’s attention.