FATF and the G20: what impact will they really have? 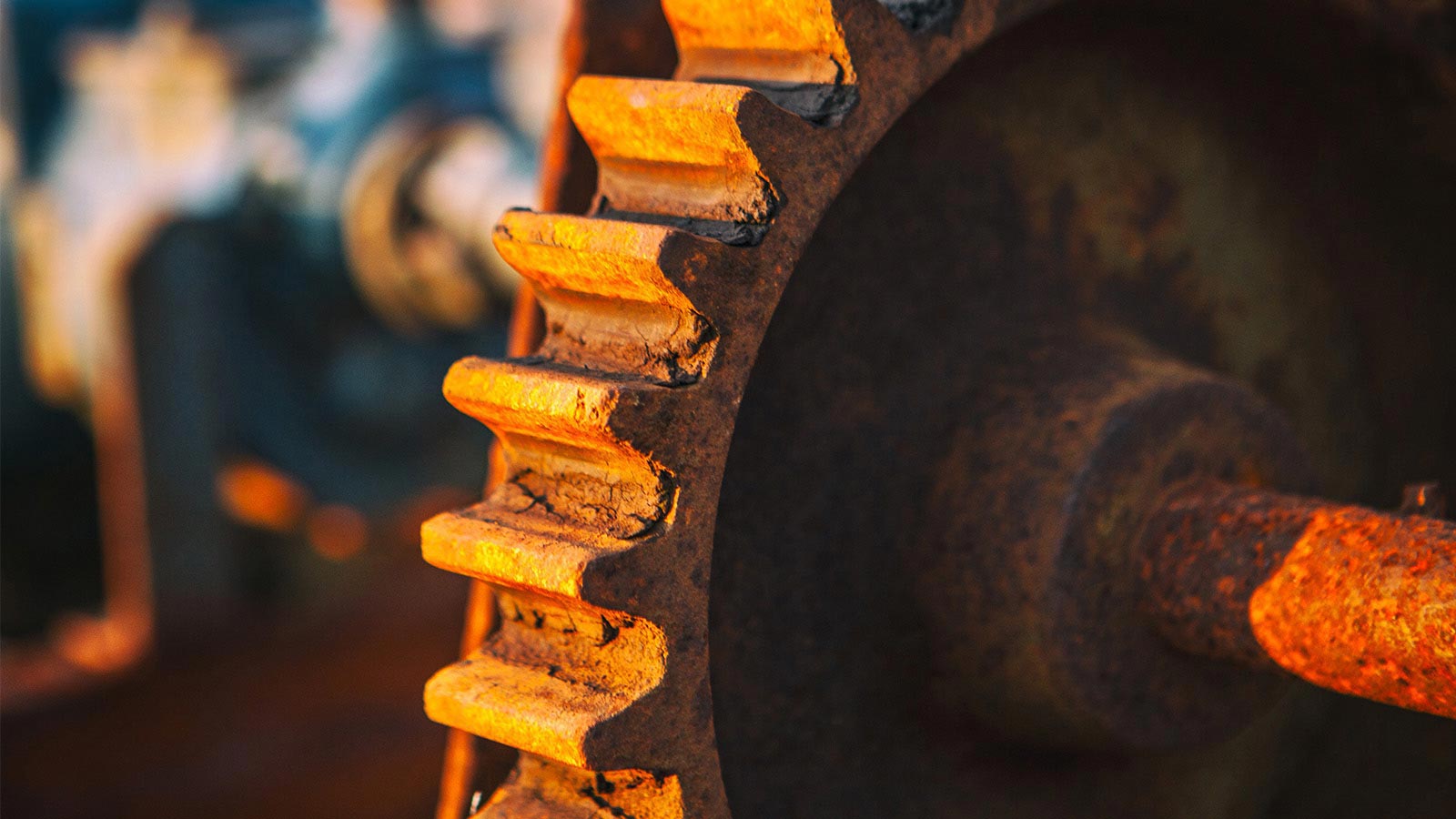 On Friday, the Financial Action Task Force (FATF) released a new guidance paper covering digital assets and digital asset service providers. This will become part of the FATF Standards, which most of the world's major financial centres abide by.

In the paper, FATF sets out provisions for increasing scrutiny of digital asset transactions. These require a level of information collection, for the purposes of anti-money laundering ("AML") and counter-terrorism financing ("CTF"), which places a significantly greater level of obligation on entities in the digital asset space than what is currently in place.

In particular, entities ranging from digital asset exchanges through to fund managers will be required to collect information about customers initiating transactions of over USD 1,000 or EUR 1,000, as well as collecting the details about the recipients of those transactions. They will also be required to send that data to the transaction recipient's service provider along with each transaction.

In a separate development, G20 finance ministers from around the world also met recently to discuss their commitment to providing for growth whilst preventing downside risk. A communique released afterwards specifically identified "crypto-assets" as a technological innovation that could bring potential benefits to the financial system and broader economy. However, included in this acknowledgement was also a reaffirming of their commitment to applying FATF Standards to virtual assets.

FATF is a multi-national organisation that sets guidelines around AML and CTF for its members to follow, along with other measures to address similar threats to the integrity of the international financial system. The G20 is made up of a group of governments and central bank governors, and its meetings regularly set the scene for global standards. Together, international bodies such as these provide a significant level of guidance and direction for how financial services regulation will develop and ultimately be implemented around the world.

Given their importance, therefore, many commentators have suggested that the pronouncements from FATF and the G20 finance ministers signal the beginning of a major clampdown on the activities of digital asset industry participants. While it's true that effective regulation is to be welcomed, any changes to and increases in regulation will almost certainly have an impact on the market.

Immediate reactions from many in the industry have centred around concerns that the implementation of such onerous requirements would be costly and technologically challenging. Further, there are concerns that such measures may unnecessarily go against the very nature of digital assets by placing overly burdensome restrictions on an industry which - as the G20 noted in its communique - does not currently pose a threat to global financial stability.

For example, in a recent Bloomberg article on this topic, a lawyer from one exchange was quoted saying that this is "a case of trying to apply 20th century rules to 21st century technology." This is not a lone voice: in fact, it's strikingly similar to one of the conclusions drawn by Professor Syren Johnstone from the University of Hong Kong in a research paper funded by OAX Foundation. Professor Johnstone's paper examined the challenges posed by digital assets to regulators and their response to date, and anticipates much of the debate currently surrounding FATF and the G20.

Now, increased regulatory oversight and obligations are almost certainly unavoidable, and it is also true that under the direction envisaged by FATF and the G20, many exchanges would need to implement significant technological and operational changes.

Finally, any immediate concerns about the ability for this industry to appropriately adjust should be tempered as it remains to be seen how long it will actually take before each of the respective FATF member countries adopts the standards. If previous experience is any indication, it could take many years for there to be fulsome global implementation.

OAX Foundation Limited (the "Foundation") is a Hong Kong-based, not-for-profit entity set up to promote the real-world application of the OAX platform, an open, transparent and decentralized exchange for digital assets. It aims to build a sustainable digital asset industry based on principles of strong governance.

The goal of Blockpass IDN (blockpass.org/) is the global realization of identity for the Internet of Everything. Through the use of blockchain technology and smart contracts, Blockpass is a production-ready Regtech platform offering shared regulatory and compliance services for humans, businesses, objects and devices. As this identity system supports verification of humans (KYC), objects (KYO) and connected devices (KYD), it will enable the development of new applications that rely on a trusted connection between human, corporate, and device identities. Registered in Hong Kong, Blockpass IDN is a joint venture of Infinity Blockchain Labs and Chain of Things. Blockpass IDN licenses its technology from the non-profit Blockpass Foundation, registered in the Isle of Man.

Source of the article : https://www.finyear.com/FATF-and-the-G20-what-impact-will-they-really-have_a41258.html