Bitcoin is the first step in separating money from state 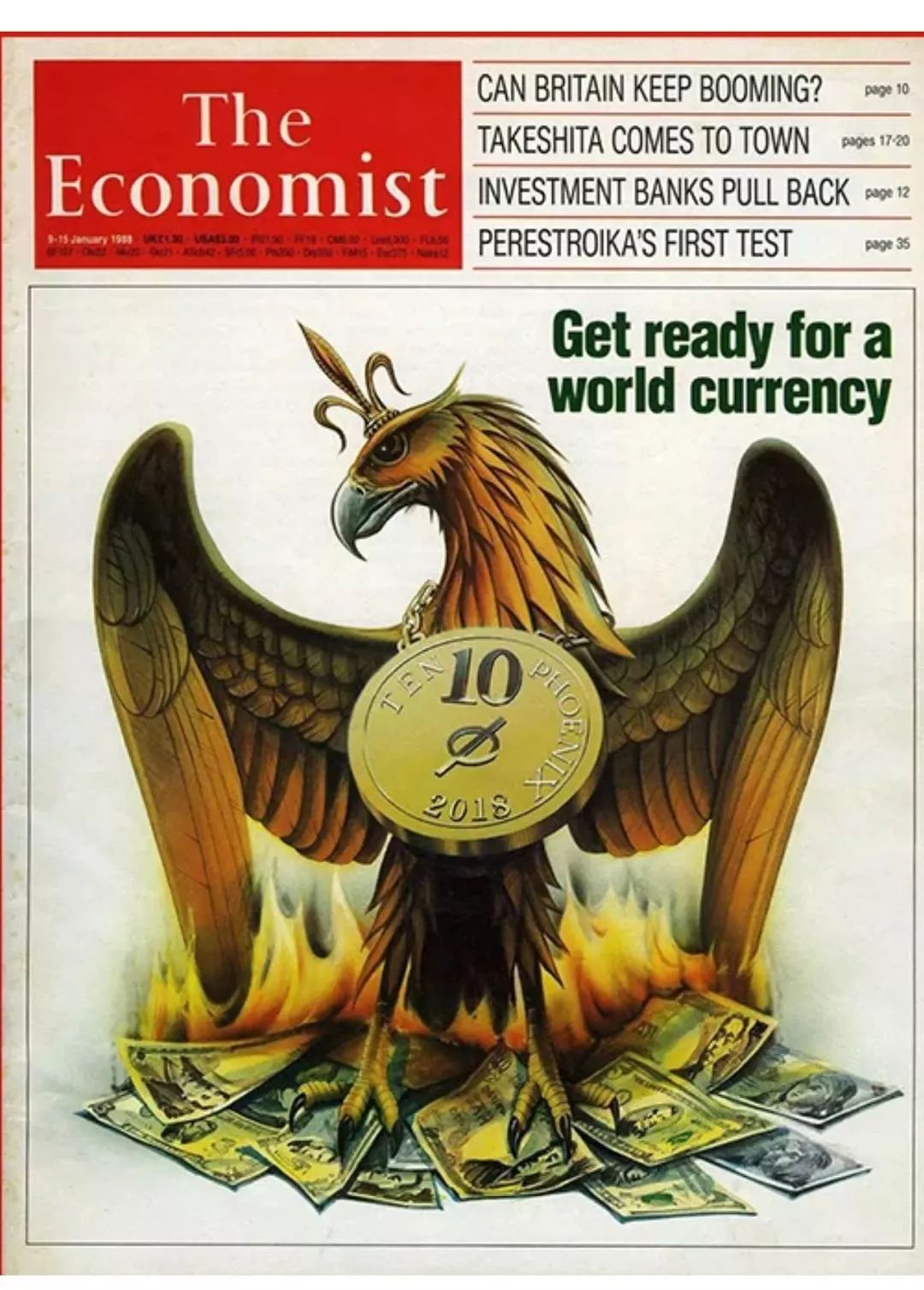 The founding fathers of the United States gave us the separation of church and state. Since, most countries around the world have followed suit. The separation of church and state is the division of religious and political power. It helps prevent abuses and protects people from religious tyranny. It was a radical idea in its time. Today, governments and central banks have absolute power over money. Under the existing arrangement, central banks have the right to create money as debt and charge interest on it, while governments can spend as much as they want, and debase money when they need to. Bitcoin is the first step in separating money from state. It is a radical idea. It is an idea we need to start thinking about, and understand that it just as important as the separation of church and state.

In the last 100 years we’ve seen some of the worst monetary disasters in history, under the control of central banks. Extreme monetary inflations during two world wars and cases of hyperinflation that wiped out the savings of millions of people.

Under the existing central banking arrangement, governments extract wealth from the economy by deficit spending, and banks extract wealth by charging interest on money, as they create it by making loans. The problem we have is that governments have control of our money and we and the next generations are being forced to pay for things that don’t work or agree with. For example, in Greece healthcare doesn’t work, roads are filled with potholes and the public education system does not deliver. Separating money and state, would make governments work harder to earn our taxes. It would push governments to become a lot smarter on how they spend it, ultimately, repositioning taxation as a voluntary, pay-for-performance function.

The problem with fiat currency is the trust that is needed so that it works. The central bank must be trusted not to debase the currency. Governments with huge deficits to finance, often resort to the printing press to pay off creditors, causing inflation. In extreme situations, that get out of complete control, hyperinflation can kick in. In countries like Venezuela we’ve seen one of the worst cases of hyperinflation in modern history, at 10 million percent.

In 2009 Nakamoto wrote: “The root problem with conventional currency is all the trust that’s required to make it work. The central bank must be trusted not to debase the currency, but the history of fiat currencies is full of breaches of that trust. Banks must be trusted to hold our money and transfer it electronically, but they lend it out in waves of credit bubbles with barely a fraction in reserve. We have to trust them with our privacy, trust them not to let identity thieves drain our accounts,” – Satoshi Nakamoto.

Those that followed the Occupy Movement will remember that one of the dominant ideas was to get money out of the political process. If Wall Street couldn’t buy politicians, then it might be possible they reform themselves and become better representatives for the people that voted them in to office.

But removing the money from the political process is one thing, separating government from money is a completely different thing.

Well, when you look at the infrastructure investments that are being poured into Bitcoin at the institutional level, then you’ll understand that we are preparing to make the jump. Plenty of smart money out there, believes Bitcoin is not a fad, but it’s here for the long term.

Only by separating money from state can society rid itself from the waves of inflations and recessions and destabilizing economic periods, which political messiahs use to spread fear and can get power.

Bitcoin can be a stabilizing force for the financial system, The problem is that most big government and big banks don’t see things that way. The problem is that governments and banks understand full well, that if they relinquish their control over money, their power will diminish and they become extremely weak and they would not last very long. People would quickly realize they have other options and pay for competitive goods and services, instead of supporting failing monopolies.

Bitcoin and cryptocurrencies give us freedom and independence from the political power that has a stranglehold over our money and monetary options.